River cruises in Cambodia. About the water level 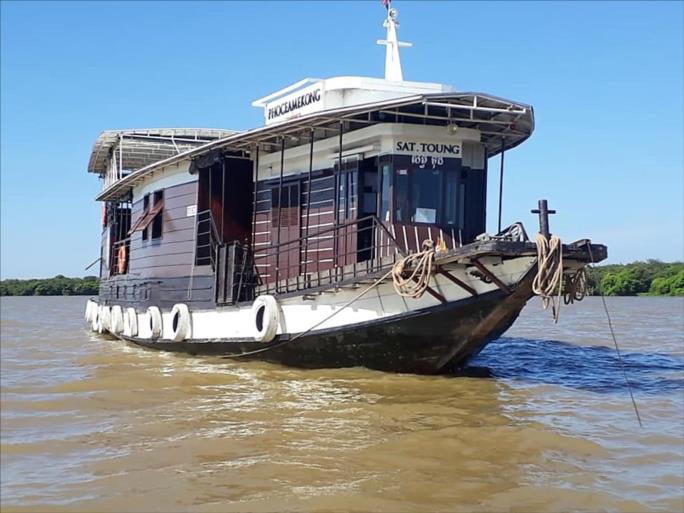 Information about the water level on the Tonle Sap

Cambodian cruises team informs our passengers cruising on the Sat Toung between Phnom Penh and Siem Reap, that the water level on the Tonle Sap is very low.

This is the second year in a row that we have seen the water level on the Tonlé Sap, which is fed by the Mekong, drop as significantly.
In fact, the Sat Toung was able to cruise there 3 years from mid July to March on the Tonle Sap lake.
Last year, we had to start our full cruises in early August, to close them at the end of January.
This year, we were able to start our full cruises during the second half of August, and already now the lake is practically no longer navigable (there is only 1.20 meters of water in places), while we are only in mid-December).

While the level of the Mekong was very high at the end of September, it dropped sharply around mid-October.
Of course, South Asia has been facing a decrease in precipitation for 2 years which certainly leads to a slight decrease in the water level in the Mekong. 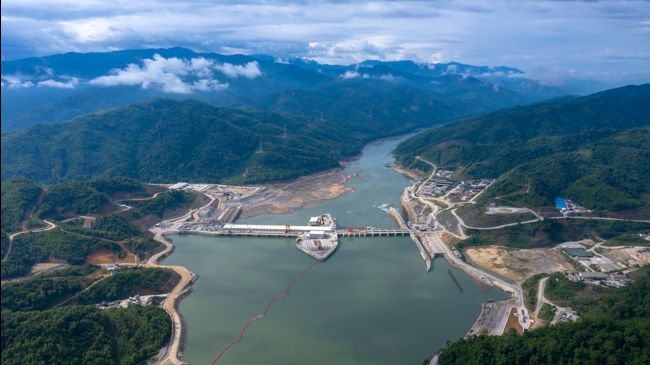 Clearly, however, although no publication has the support, the frenzied construction of dams on the Mekong worsens very significantly this phenomenon.
In particular, the anarchic construction of dams by China and Thailand, particularly in Laos, raises fears of a major ecological disaster in Cambodia.
In particular, the enormous structure of the Xayaburi which has just been built by a Thai company in Laos, which is currently being flooded, considerably dries up the downstream of the Mekong. This drying in turn causes the drying of the Tonle Sap, which risks making this ecological wonder disappear from the Tonle Sap lakes and rivers.
Even more serious, millions of Cambodians live thanks to the fresh water of the lake, classified as a reminder of the “World Biosphere Reserve”.
On this subject, read the article published in the Geo magazine – Published on Oct. 31th, 2019.

Thus, from now on, the Sat Toung makes its last cruises of the year until Siem Reap. Passengers will have to make the second part of the cruise on the lake by speed boat. But do not worry, we take care of everything !

Recall of the hydrodynamic system of Tonle Sap

The flow regime of the Tonle Sap River is unique in the world: depending on the season, water flows from the lake to the Mekong in the dry season from November to May, or the Mekong, then in flood, to the lake during melting of Himalayan snow and monsoon rains from May to November. The lake serves as a spillway for the overflow of water during periods of high water and reservoir during periods of low water. This lake is therefore a natural protection, acting as a safety valve, although sometimes insufficient, against variations in water levels of the Mekong. The term “water reversals” refers to periods when the flow of the Tonle Sap River is reversed, once a year in each direction (May and November). The Water Festival (Bon Om Touk in Khmer) in November is at one of these two annual periods. The area of ​​the lake during the dry season (February to May), is about 2,700 km2 for a depth of about 1 meter, it is almost sixfold when the season of the monsoon rains coincides with its beginning with snowmelt. It is estimated that the surface of the lake can then reach 16 000 km2 and its depth 9 meters, drowning rice fields and forests. In volume, this represents a multiplication by a factor 70.